Why do we honor Jesus as Lord and Savior, and why do we worship him as the Christ, the Son of God? The short answer is because there has never been anyone quite like him. In human history, he is totally unique.

No one ever taught like he taught. Throughout human history, great orators have moved armies to flight, changed the course of history, and given people hope in situations of despair. Yet none of them compares to Jesus. Study the amazing things he said, the vivid word pictures he painted, and the motivation he stirred regarding matters of eternal consequence. He is the greatest teacher who ever lived. People who heard him teach were mesmerized. A typical response was, “No one ever spoke like this man!” (Jn. 7:46). Even today, when introducing  the teachings of Jesus to those who have never encountered them, they are stunned at the beauty, power, and relevance of what he says to us.

No one ever lived like he lived. The world is full of eloquent hypocrites. Jesus, on the other hand, not only gave the world the highest ethical code, but he fully practiced what he preached. He always insisted on what was honorable and right. Even his detractors admitted, “Teacher, we know that you are true and teach the way of God truthfully, and you do not care about anyone’s opinion, for you are not swayed by appearances” (Mt. 22:16). Jesus challenged his enemies to convict him of sin, knowing that they could not do it, even when they tried to entrap him (Jn. 18:22-23). One of his closest disciples, the apostle Peter, said of Jesus: “He committed no sin, neither was deceit found in his mouth. When he was reviled, he did not revile in return; when he suffered, he did not threaten, but continued entrusting himself to him who judges justly” (1 Pet. 2:22-23).

No one ever did what he did. He performed stunning miracles repeatedly before multiple eyewitnesses. All of them highlight the victory of good over evil. He healed the sick, fed the hungry, cast out demons, walked on water, and even raised the dead on three occasions before multiple eyewitnesses. He predicted his own death and the precise time of his resurrection, and when the time came, it all came to pass just as he had said it would.

No one ever claimed what he claimed – at least no one of sound mind and honorable word. He claimed to be the Christ, the Son of God (Mt. 16:16-17). He said, “I am the way, the truth, and the life; no one comes to the Father but through me” (Jn. 14:6). He claimed to have power on earth to forgive sins, and then backed up the claim by giving a paralyzed man the ability to walk (Mk. 2:1-12). He identified himself as the light of the world, the good shepherd, the resurrection and the life. He hinted at his eternal preexistence when he said, “Before Abraham was, I am (existed)” (Jn. 8:58; Abraham lived almost 2,000 years before Jesus). Was he an outright liar or lunatic… or was he telling the truth? If you study everything he said and did, it is difficult to dismiss him as an imposter.

No one ever had the impact he had… and continues to have. He has given millions of people hope when they were in despair, lifted them out of poverty, and transformed their lives in ways that are impossible to quantify. Ultimately, he died on a cross for our sins and to repair what is broken in our lives. And he did all this with a heavenly assignment to rescue a lost world. The whole thing sounds crazy until you come to realize that it’s the only thing in life that makes sense. 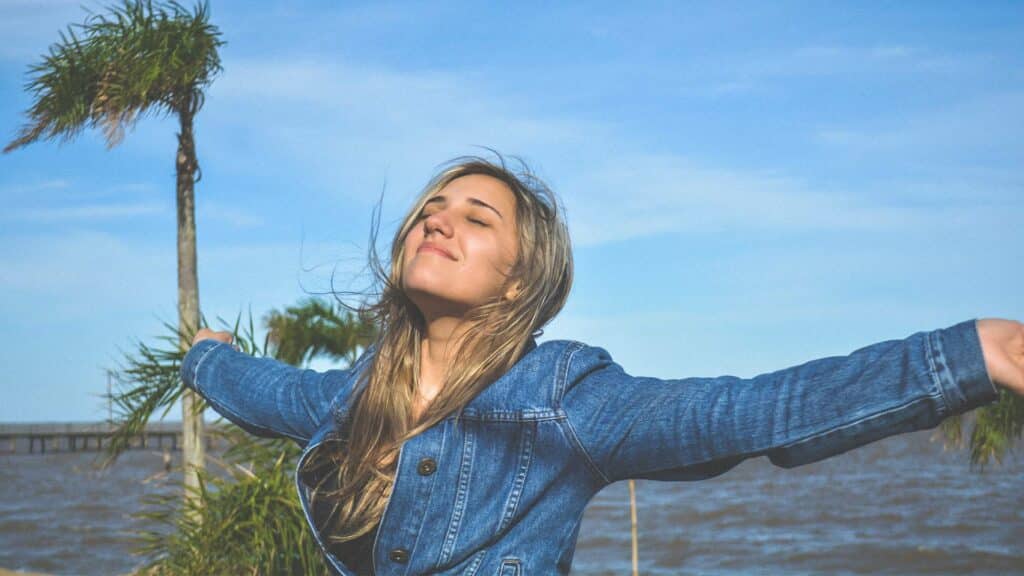 Rejoice in Your Youth