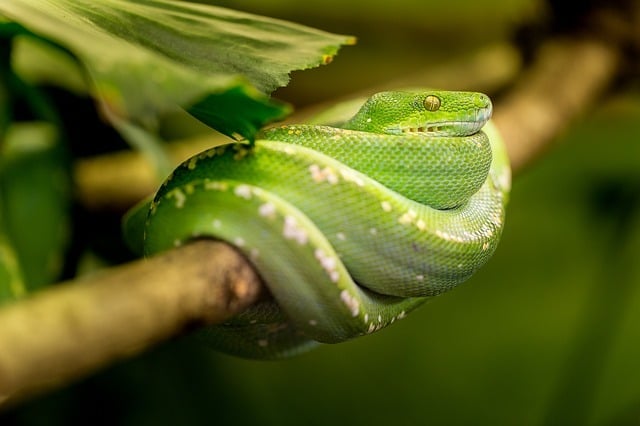 Who Do You Believe?

In the garden, Adam and Eve had a choice. God had told them one thing, but the serpent told them another.

“Now the serpent was more crafty than any other beast of the field that the Lord God had made. He said to the woman, “Did God actually say, ‘You[a] shall not eat of any tree in the garden’?” 2 And the woman said to the serpent, “We may eat of the fruit of the trees in the garden, 3 but God said, ‘You shall not eat of the fruit of the tree that is in the midst of the garden, neither shall you touch it, lest you die.’” 4 But the serpent said to the woman, “You will not surely die. 5 For God knows that when you eat of it your eyes will be opened, and you will be like God, knowing good and evil.” 6 So when the woman saw that the tree was good for food, and that it was a delight to the eyes, and that the tree was to be desired to make one wise,[b] she took of its fruit and ate, and she also gave some to her husband who was with her, and he ate.”

Eve knew that God had told her something different from what the serpent was now telling her, and so she had to realize that believing the serpent also meant believing that God lied to her. She may not have thought about that fact, but her actions showed that this is what she believed in her heart.

Adam also showed his lack of belief in the Lord as he also ate of the fruit. He put his trust in the serpent and Eve rather than in God. We may judge Adam and Eve when we read these verses, but do we act any differently toward God?

When we are faced with what the Bible says and what the world or our loved ones say is okay, do we always choose God’s word? If not, then we need to examine what we truly believe. Let’s take this lesson to heart when we read God’s word for direction in life.

The Only Bible Verse About Success That Matters

What Does Jeremiah 29:11 Really Mean?

The Only Bible Verse About Success That Matters

What Does Jeremiah 29:11 Really Mean?